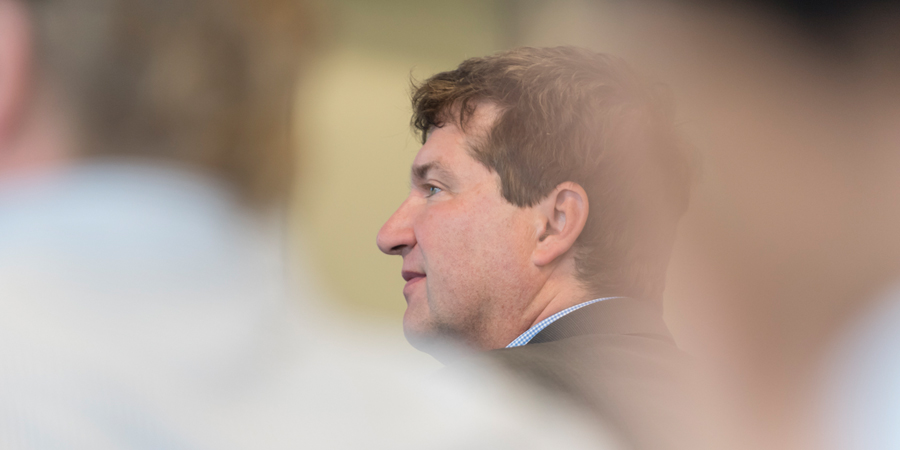 Posted at 10:12h in All, News by Isabelle Wymann
Share

BaseLaunch, a healthcare accelerator operated by BaselArea.swiss, has been instrumental as an early stage financial and operational supporter in the formation of the company. Very important has also been SATT Conectus – the tech transfer office of all the players in public research in Alsace – by providing building and securing the IP portfolio.

According to a press release, Alentis was founded upon research work conducted by the group of Professor Thomas Baumert, the principal founder of the company. He works at the University of Strasbourg, the Inserm Institute for Viral and Liver Disease, the Laboratory of Excellence HepSYS and the Institut Hospitalo-Universitaire Strasbourg.

Alentis’ lead program is a humanized monoclonal antibody against a target that is fundamental to the pathology of liver fibrosis and hepatocellular carcinoma (HCC). Alentis’ research is powered by its proprietary drug discovery platform, which is based on a prognostic liver disease signature holding promise for further drug candidates in liver disease.

Andreas Wallnöfer, General Partner at BioMedPartners and board member of Alentis, describes Baumert’s research as “truly translational, with the result that a rapid transition from preclinical research to clinical development can be expected.